"Riposte: the character may, once per Logistics period per purchase after using any Dodge, Parry, or Evade skill, immediately use any offensive per-day Martial or Stealth skill known and available without using a charge of that skill, ignoring any positioning requirement. This skill replaces Riposte, removing a common source of Holds on the field and giving some interesting flexibility where the character may (a) choose something more useful/applicable for the situation and (b) redirect towards an enemy who may be more susceptible to an attack."

The example (b) would seem to indicate that if Monster (x) hits you and you use a Parry to activate Riposte you can then turn around and hit Monster (y) with your Slay? Does that mean that either in RAW or Spirit of the rules that if you had an Ally strike you in the back you could use that hit plus a defensive to Riposte into an enemy you are facing? Ally (h) intentionally hits you in the back and you respond with "Evade" followed by "50 Assassinate" into the Monster you are facing.

Weirder, you could hit Ally a, Parry yourself, riposte monster b.

Taking that to it's next step. You could hit monster b, Parry it, then riposte it.
#DeskyDidNothingWrong

Seattle Staff
Marshal
This is legal and also a gigantic waste of defenses, so it’s kinda self-balancing.
-Unless otherwise stated, all posts reflect my personal opinion, not the opinion of Seattle Alliance or its associated staff. 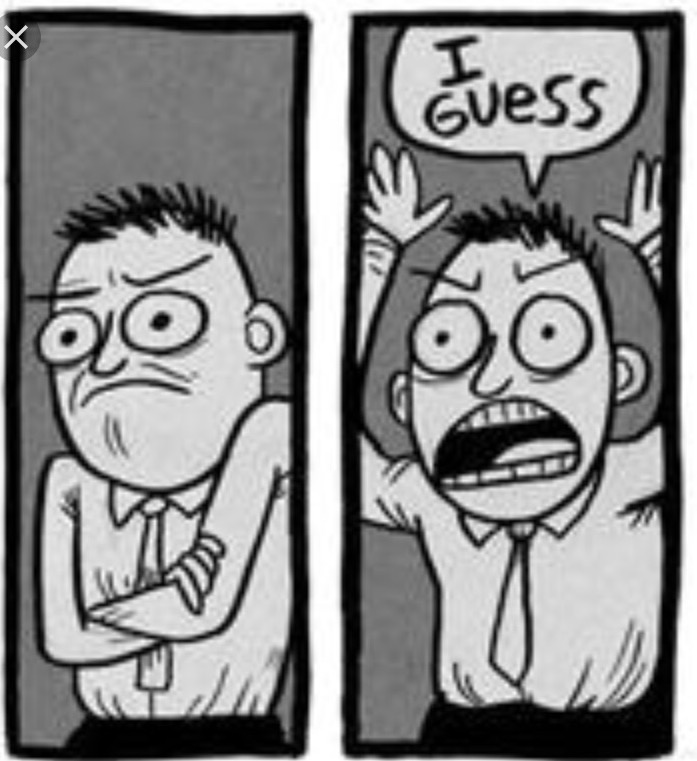 Marshal
Yeah we talked about this to blow down a big bad when we had extra defenses left but needed more offense.
Kendrick Eisenhal of Rivervale
brother to a convicted traitor of Acarthia
formerly of the Care of Valengaard, in the Kingdom of Valarion

It is super effective tactic for rogues though. And they got evades for days.

Tantarus said:
It is super effective tactic for rogues though. And they got evades for days.
Click to expand...

And its a way for them to remove positioning requirements for abilities that require being attacked from behind.

Also, I don't even think you need an ally - you could swing at yourself, evade, and then riposte strike.

Though both feel like solid tools in the rogue toolkit to pump out damage.

It is worth noting, that it is effectively a way to triple the number of Doom Blows a rogue can throw in a single logistic period by giving up a significant portion of the rogues defense. (Arguably Hobling Fighters can do the same thing in relation to Eviscerating Blow, but it is not as cp efficient.)
Telossi, Ansconi Spellsword
Pfeil, Elven Archer