Hi there! I used to play a character named Warpfang a while ago.

Since then, I've used him as a stand in for a lot of strange art situations. 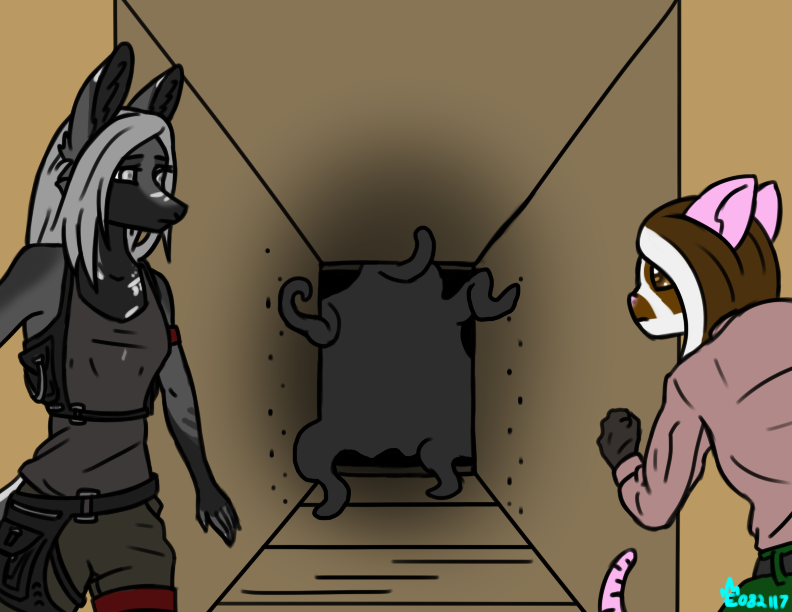 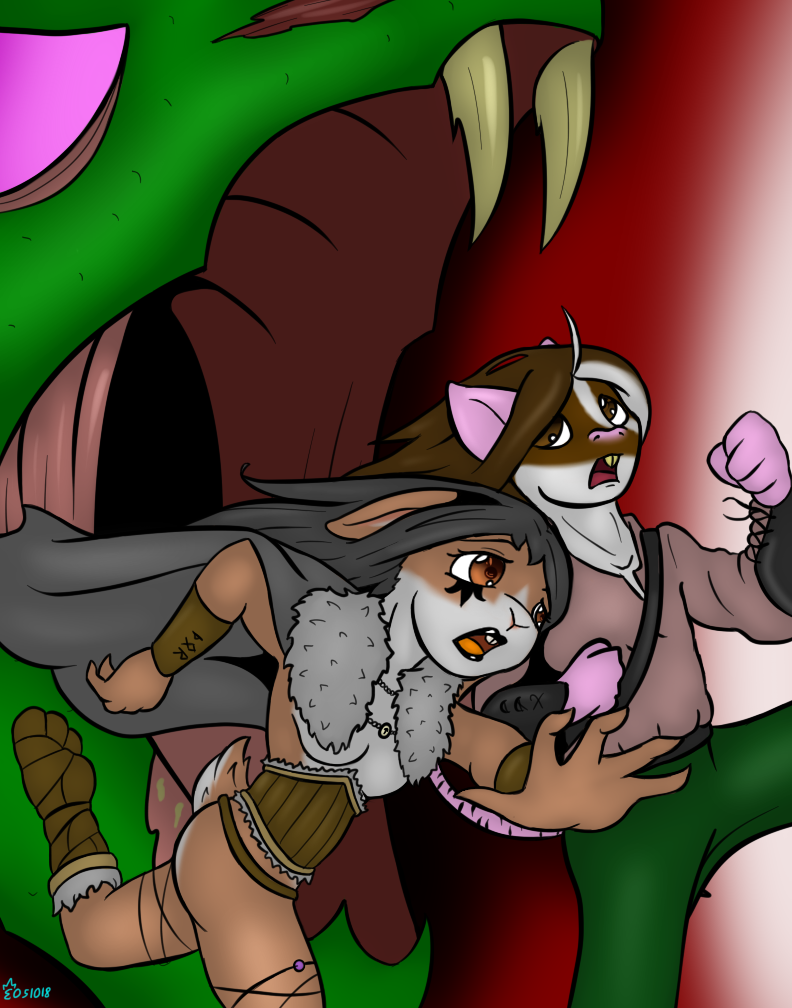 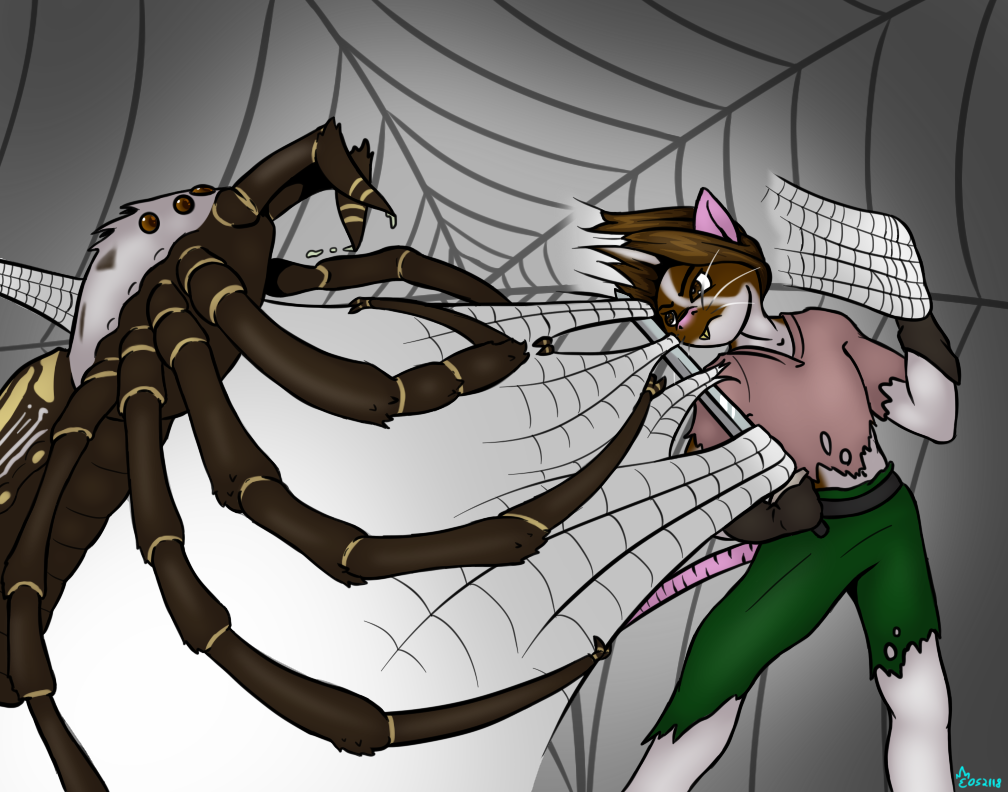 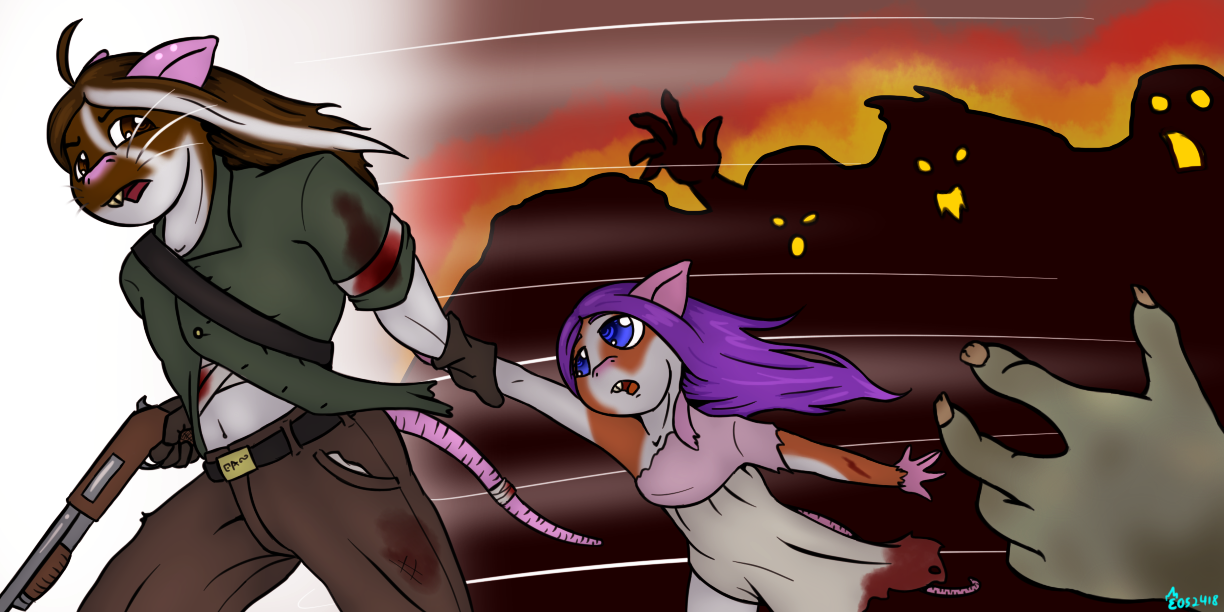 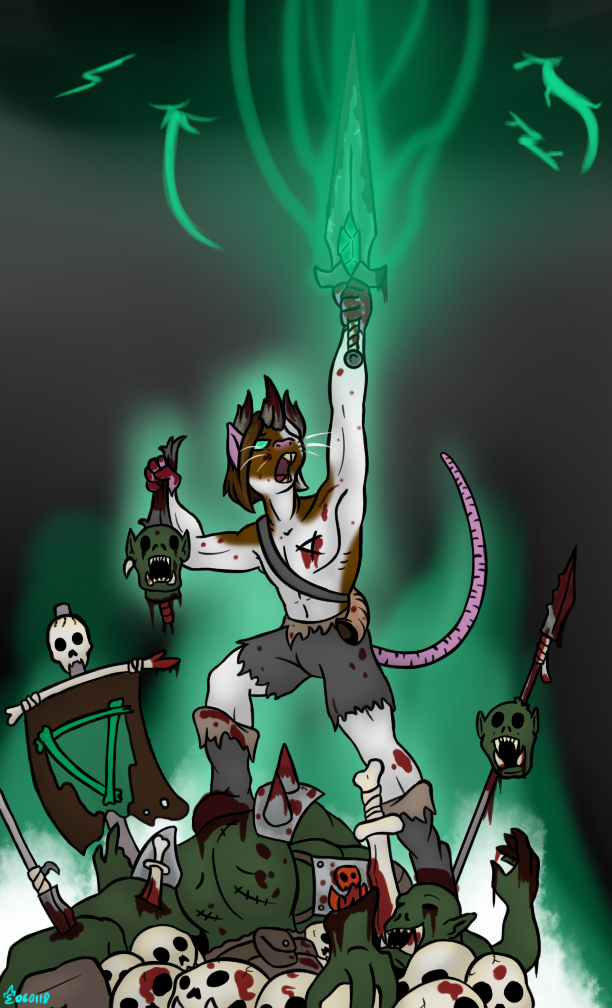 Clearly not canonical to his old adventure. Honestly, I can't remember them clearly enough to put them to art. I remember there was the world in the hourglass... the invasion from the land of trolls... and a number of other interesting events, but none of them quite clear enough.

Anyway, I thought I'd see if anyone here wants me to draw a little something of their character! Probably not to the same level of refinement, but you could put more of a fantasy spin on your favorite elf/dwarf/kin/boring human.

I did draw an orc last month... but I don't think she's wearing enough to post here.