Heidi Hooper on ABC's "To Tell The Truth"

Heidi (one of the founders of Alliance LARP, married to Mike Ventrella) will be on ABC TV's show "To Tell the Truth" on Sunday, June 24th.

Heidi is the creator of the biata race but she won't be wearing any feathers on the show.

Stroudsburg artist Heidi Hooper will be a featured guest on ABC TV’s “To Tell the Truth” show on Sunday night, June 24th at 10 pm.

Hooper is nationally known as the world’s leading artist working in the unusual medium of dryer lint. She has been called “The Andy Warhol of Dryer Lint” by Consumer Reports magazine and her work has been featured on CBS Sunday Morning and in Ripley’s Believe it or Not books and museums around the world. She is a two-time Niche Award winner. Her work is also featured in A Mano Galleries in New Hope, Pennsylvania.

On “To Tell The Truth” a celebrity panel has to guess which of three people is the real dryer lint artist, but the other two are allowed to lie whereas Hooper cannot. Hooper’s artwork is prominently displayed beside them.

“To Tell the Truth” flew Hooper and her husband out to Hollywood last summer to film the episode.

Hooper studied sculpture at Virginia Commonwealth University and obtained her master’s from the Massachusetts College of Art. She began working in dryer lint after a cancerous tumor ate away most of the muscle in her arm, leaving her handicapped and unable to pursue metalwork. Her web page displaying her work is www.HeidiHooper.com 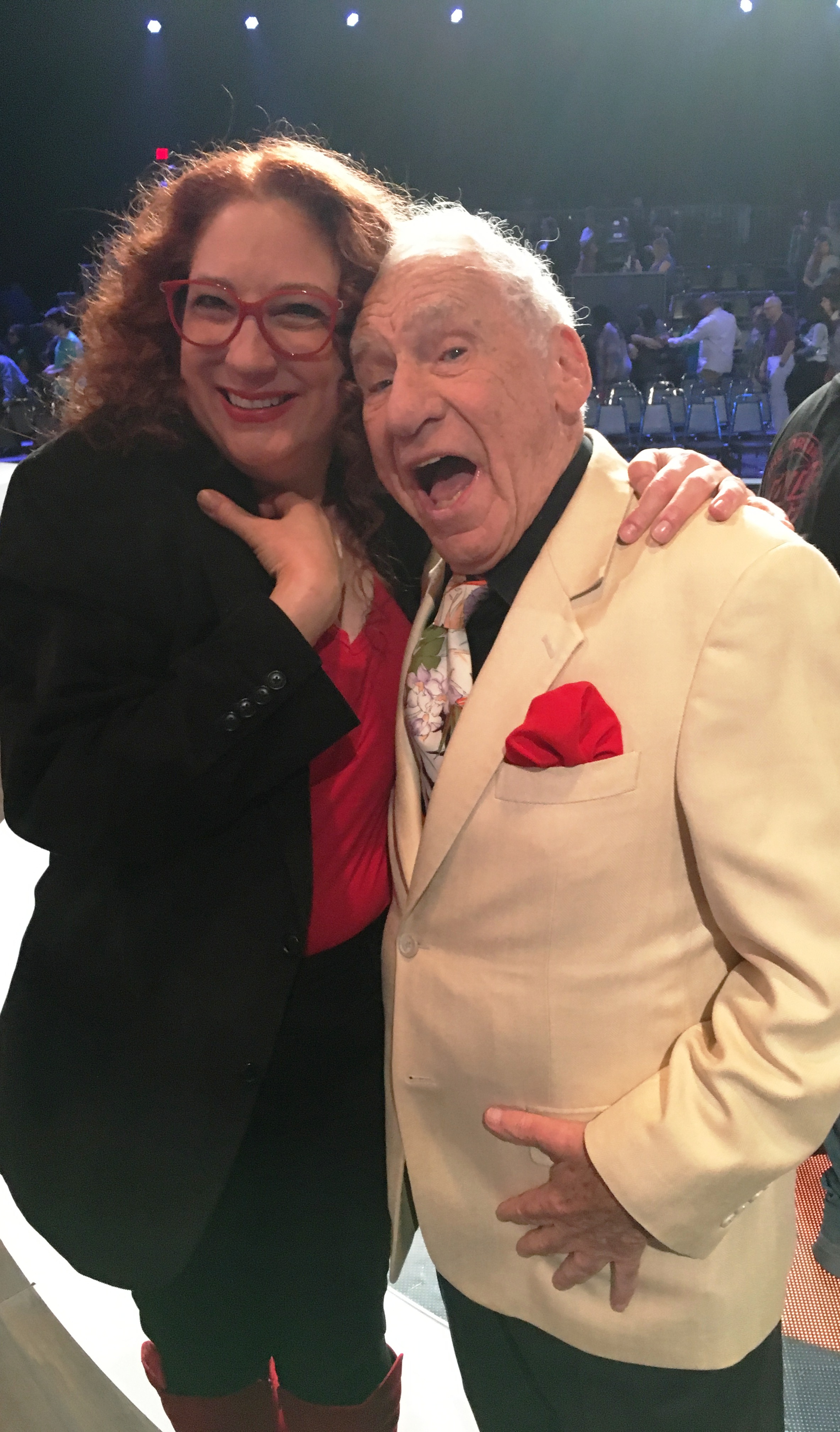