Oregon Staff
Marshal
To my people of Sedovia,


While we celebrate the victory over the Valenzians, a larger and more menacing threat looms on the western horizon. All but the youngest among us remember the Dracolich wars, the horrors inflicted upon the people, the death and loss of life that came to the brink of destroying the country. We all know the sacrifices made by the troops at that time.
You must know by now, that the blight is growing once again. This time we know of its existence before forces begin marching on our lands. As such we have sent Knight-Sergeant Baron Hivius, Sir Raganzi and Sir Durnic to lead a force of adventurers, and Silver Blades into the mountains to combat the threat.

In a show of solidarity our allies in the last war, the Savage Lands have sent a combined warband to assist against these monsters. The Tribes of the Wind, Headwater and Red Thorn Tribes, and finally the tribes who have sworn an Oath to the Land to always fight the threats to the Earth itself have come together and set up a camp next to ours.

After the death of the previous Archmagus, Archmagus Zalim ascended to power and and has offered a white peace. With the threat of the undead looming, this offer has been accepted and all hostilities between our nations is to cease, no one gains, no one loses, and we focus on our true enemies. As a token of his dedication to fighting the undead on his border as well a Flame Unit of troops has been sent into the mountains as well. By my orders we will allow them to fight our common foe while being unmolested by our forces.

As an effort to ensure that all nations are properly identified the leader of any group will have either a banner or a favor identifying themselves and their group as a member of one of these nations. The Sedovian symbol is our great first castle of New Pascal upon its mighty stone base surrounded by the laurels of leadership. The Savage lands have a background of their great falls, with crossed spears of the Oathsworn overlaid and the points of the Tribes of the Wind surrounding and protecting. Valenzia has commissioned a new sigil for the incoming Archmagus, wand and stave upon a background of spiralling flame.

As the Auros mountains are not part of any nation, laws shall be handled as such. While in the respective camps people affiliated with that camp will be held to their justice. Those who are affiliated with one of the other camps will be detained and brought to their camp for justice. If you are brave enough, please report to your local nobility to volunteer to work or fight at the Auros camp.

In addition, should you be marked by a fey symbol, the Celestial Guild willl, at cost to the crown, remove it for you.

For the Honor of Sedovia,


[OOG: In addition to the previous announcements - If you would like a Queen of Nightmares or King of Dreams mark removed, you may simply choose to remove it as the Crown is essentially working to remove them from those who no longer want them.

We will be using banners & favors to show that a group is part of a given nation’s faction. Due to the limited nation of investigations and the re-using of NPCs in different roles, plot will NOT fake these identifications. If they have one of these favors then the group are members of that faction. PCs are welcome to make their own sigils, and as long as they have the base elements (castle & laurels for Sedovia, spears and waterfall for Savage Lands, and spiral and crossed wand/staff for Valenzia) the quality of such is doesn’t negate their viability. We ask that PCs do not falsify this system, as it requires everyone’s trust to keep going. The official sigils are as follows: 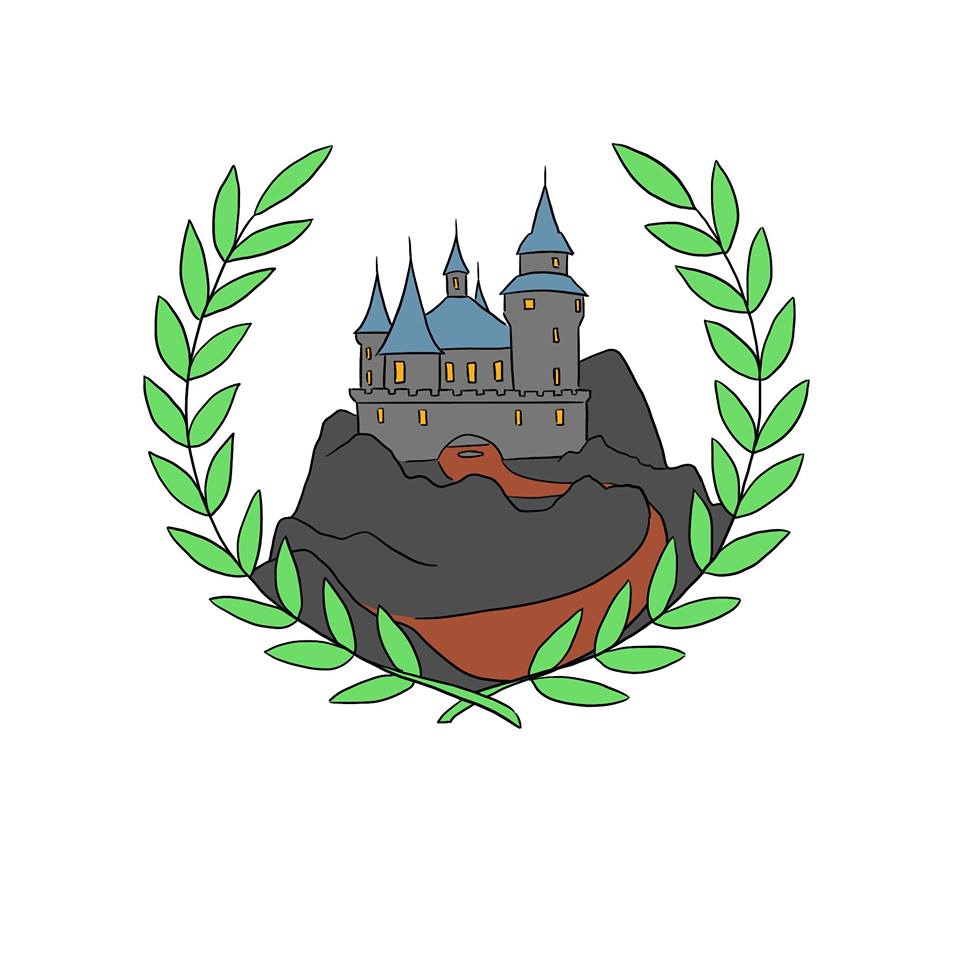 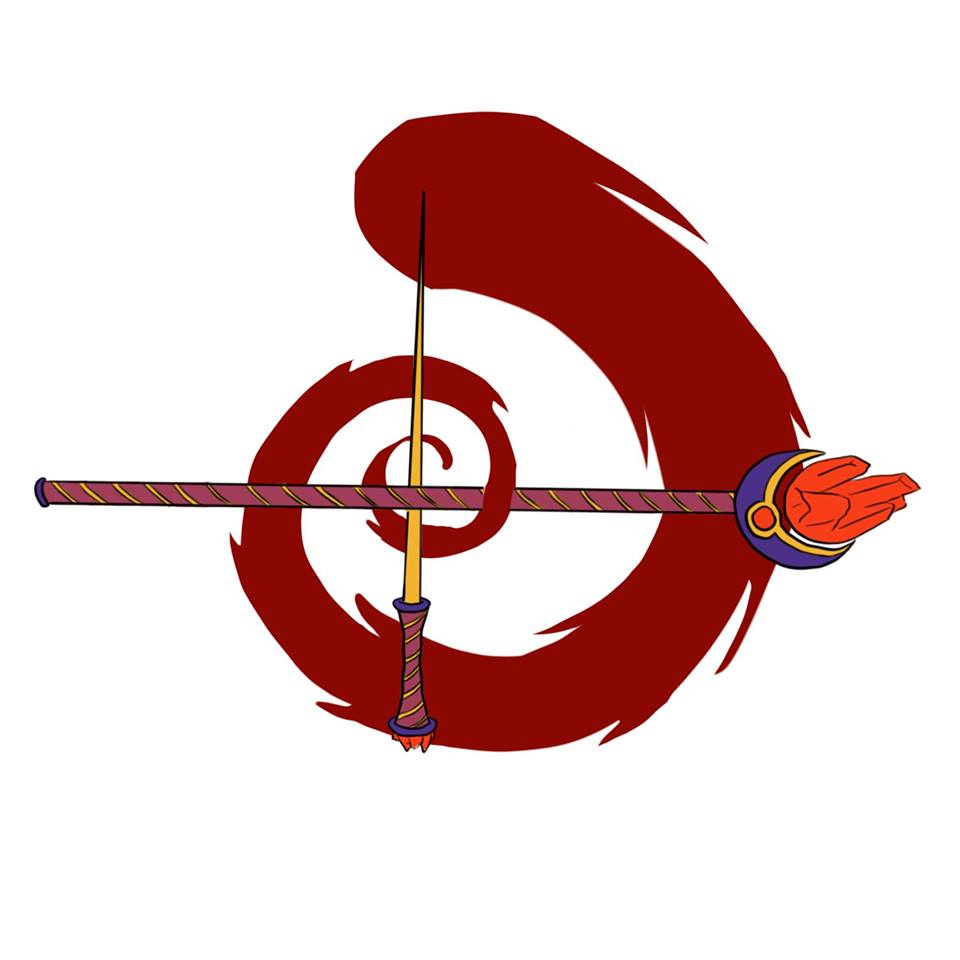 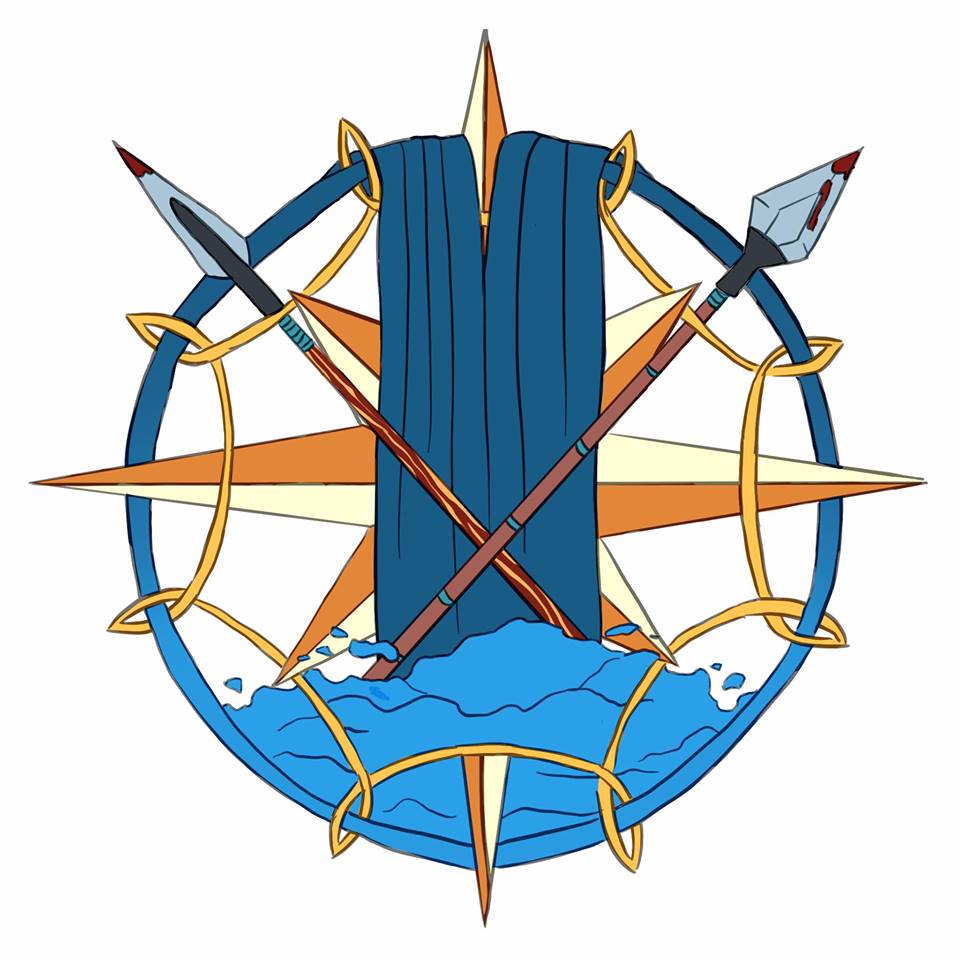