So Riddick should be played by... Riddick. AMIRITE GUYS! 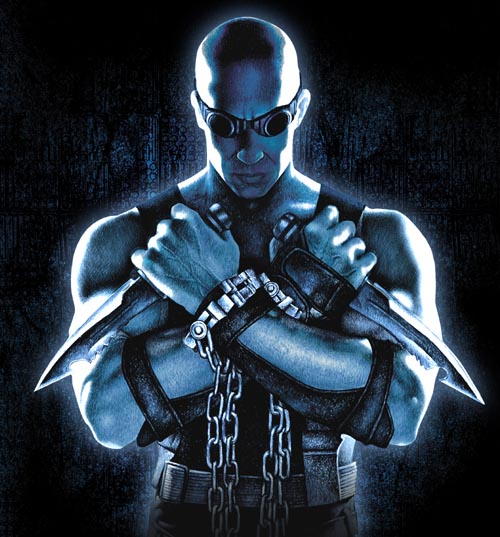 For serious though... I got nothing.

Nicodemus would be played by Edward Norton. 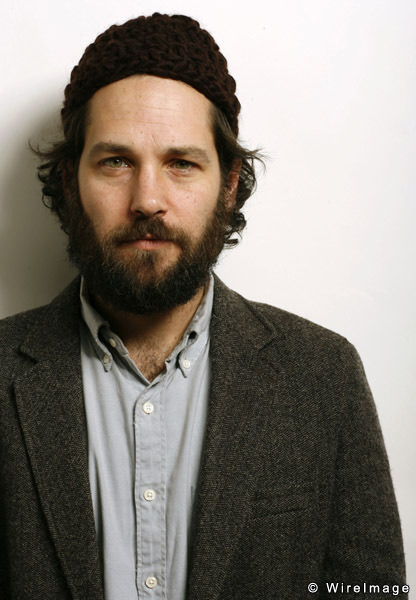 I both love you and hate you right now. Steve, the strawberry thing is totally my fault, Never try to tease a mystic wood elf when there's a werewolf watching.

I have a feeling this movie would be hilarious.

I both love you and hate you right now. Steve, the strawberry thing is totally my fault, Never try to tease a mystic wood elf when there's a werewolf watching.
Click to expand...

"Unless someone like you cares a whole awful lot, nothing is going to get better, it's not."
Dr. Seuss.

I nominate Anthony Stewart Head for Sir Wynn! He can both kick *** and sing! 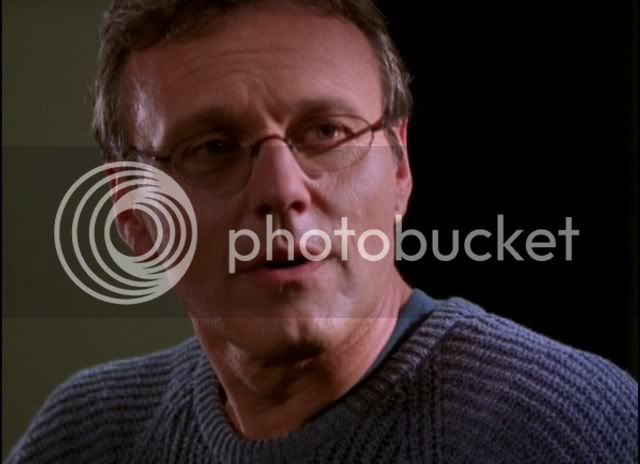 Hmm, appreciate the Ed Norton vote, excellent actor but not quite shady enough. If I can offer my own suggestion.... 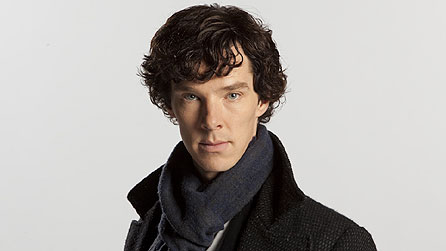 phedre said:
Drenten would just be a dude in a ninja mask, skulking in the background that would have the "13 Assassins" style epic fight scene toward the end. Possibly including the revealing of the "Total Massacre" scroll before 20 minutes or so of gratuitous violence.
Click to expand...

Nah. Drenten would have to be played by Nikolaj Coster-Waldau. 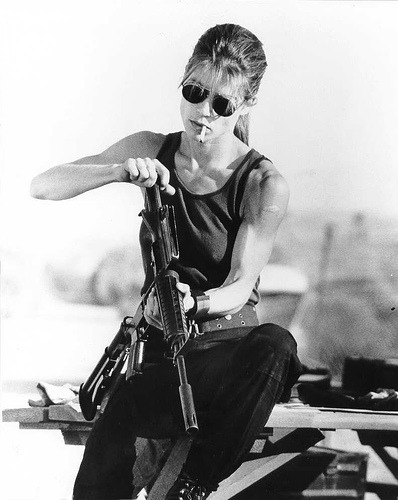 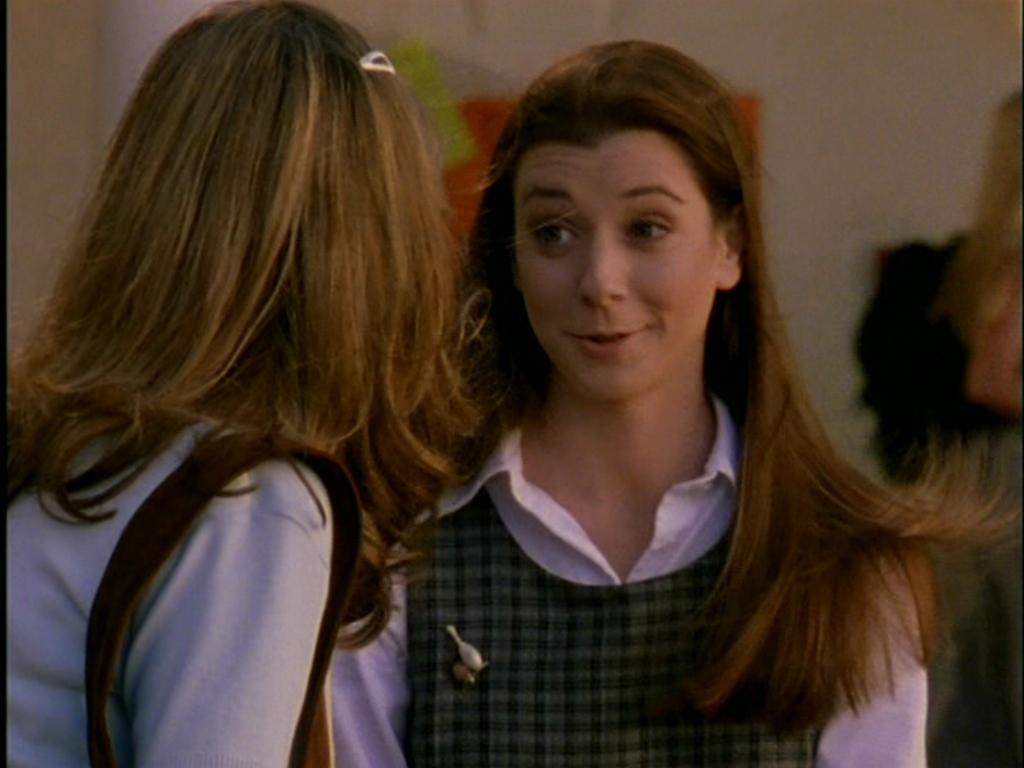 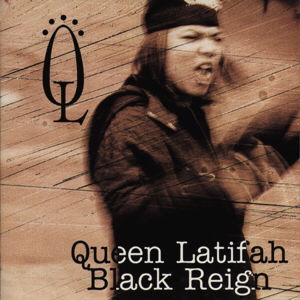 "Unless someone like you cares a whole awful lot, nothing is going to get better, it's not."
Dr. Seuss.

Maka: Helena Bonham-Carter (because I'm pretty sure she's lost the ability to play anything other than Crazy) 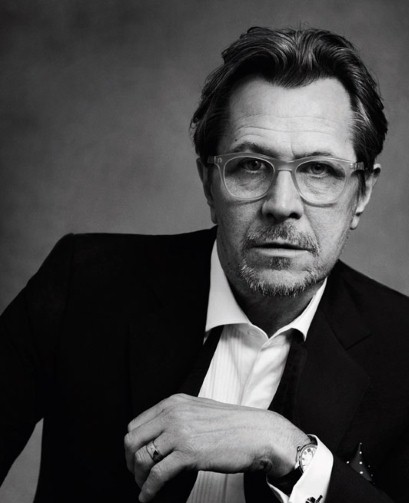 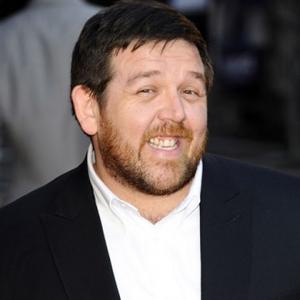 I also found this picture under the same tag for Rooney Mara. I think it's a sign: 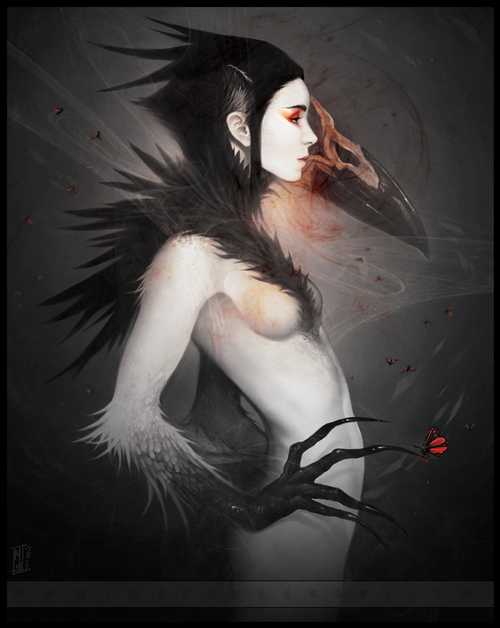 Jim Carter to play Rothsphere
he played John Faa in Golden Compass. The Sea Captain of the Gyptians.

I do not know how to upload a photo though...so... unless someone else wants to post the pic for me...

Right-click the photo, select "copy image url," then paste the link between the img tags. 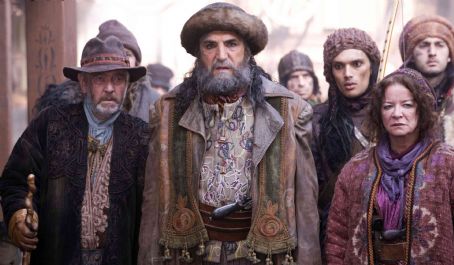 Which of these fine gentleman is Jim Carter? 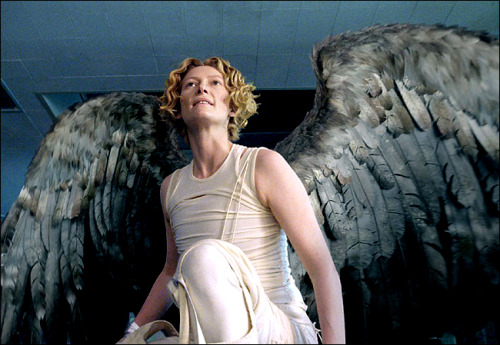 Rupert is somewhere between this: 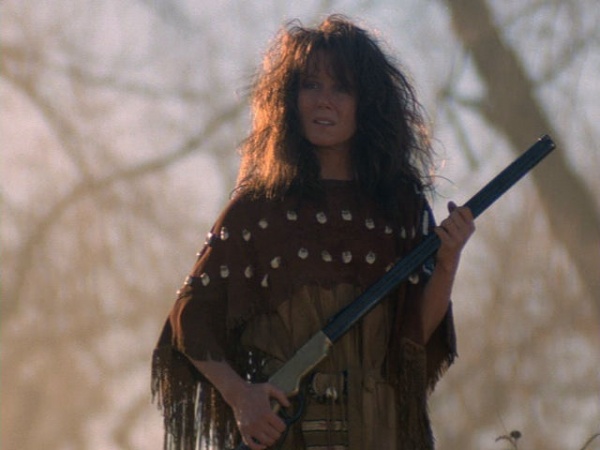 Ithica: Dude on the left 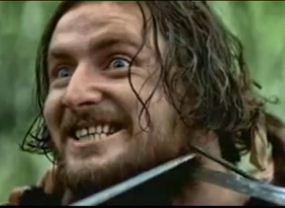 And of course, every character I've played ever, other than Aislynn who's too girly to be played by this actress: 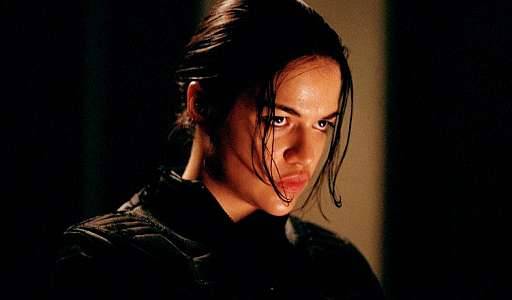 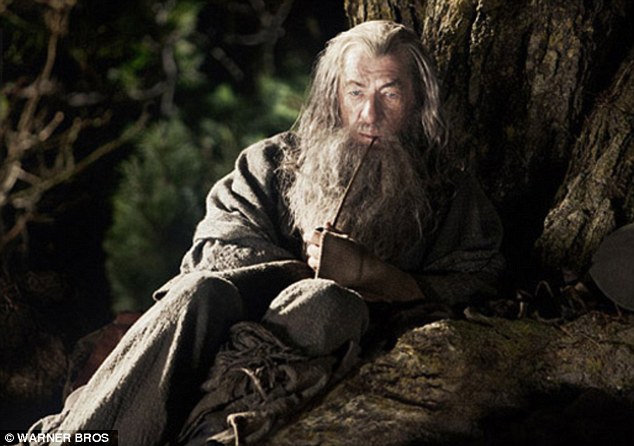 
So besides myself and cartoons..All seriousness, Joe Mcentyre puts on a few pounds he could play Ithica. In 1998 I did fly to Florida for an IKF fight. ( I was still kickboxing, so only weighed 175lbs). On the flight I was moved to first class and signed a bunch of autographs as everyone thought I was this guy from "New Kids on the Block". I have pictures of me sitting in the captains chair/cockpit flying the plain, as well as with the pilots and host all excited to be in a picture with me. I'll bring em next Nero event. Nothing like being a young, arrogant, bad attitude, kickboxer, and being mistaken for a singer in a boyband, haha but i went with it.

-Toddy
Follow me if I advance, Kill me If I retreat, Avenge me if I die. 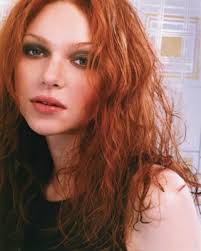 Although she needs to have more fur and whiskey