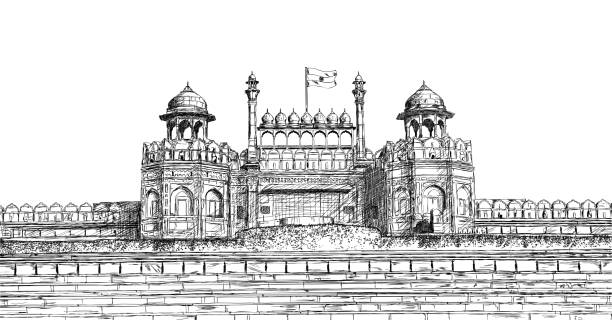 Welcome to Sanctuary! A fortified outpost sandwiched between the coast and the daunting hills. Sanctuary offers a place where adventurers can congregate and trade in the middle of a hostile wilderness. Sanctuary is ruled by the Fey and otherworldly beings. That being said it is always best to show kindness and respect to all when traveling here, lest you anger a fey in disguise.

A merchant’s guild is firmly established here in Sanctuary. This is a Gold based economy, where travelers and residents have enough coin to promote a healthy trade amongst themselves and the community. Prices are fair but firm with the going rate being 2x production value. Reagents trade for 1 Gold apeace. When prices fluctuate this is due to the merchants guild influence. However fluctuations in prices are carefully thought out and nothing is ever done maliciously.

Coins, scrolls, potions, elixirs, and even weapons are commonly dropped by the enemies. Traditionally adventurers will then buy production at face value to make treasure splits even. In the rare case that no one wants to buy production, the merchant guild will buy it all up and then resell at a discounted rate back to the adventurers. The raw amount of production found in these lands makes it hard to sell items unless they have been requested ahead of time. Cookies, Sweets, Drinks, and Bottled Beverages sell well here but remember this is a fort at the edge of civilization. As the day progresses check your wares as bugs have been known to infest snacks. Prices are nominal and start around 1 silver. Durable goods sell well with jewelry, necklaces, and luxury items being wanted by the general population. The ceiling for durable and luxury goods appears to be 5 gold, price your wares below the ceiling in order to move product.

Currently there are several Alchemists, a few BlackSmiths, some Tinkers, some Trappers, a Brewer or two, and an occasional Inscriptionsit. Under the guidance of the merchant guild the crafters tend to work together to service the community of Sanctuary instead of undercutting each other. The economy is mature and you can expect to pay a decent price for ritual scrolls and magic items. The average wealth an adventurer can make here is roughly 8 gold per market weekend in a mix of coin and production.
PC: Heinricht Hammer-Forged (Mist Walking Traveling Salesman)
NPC: Sergeant Sargent (Alliance Atlanta)
Kunrad the Goat Herder (Alliance Atlanta)
You must log in or register to reply here.
Share:
Facebook Twitter Reddit Pinterest Tumblr WhatsApp Email Share Link
Top